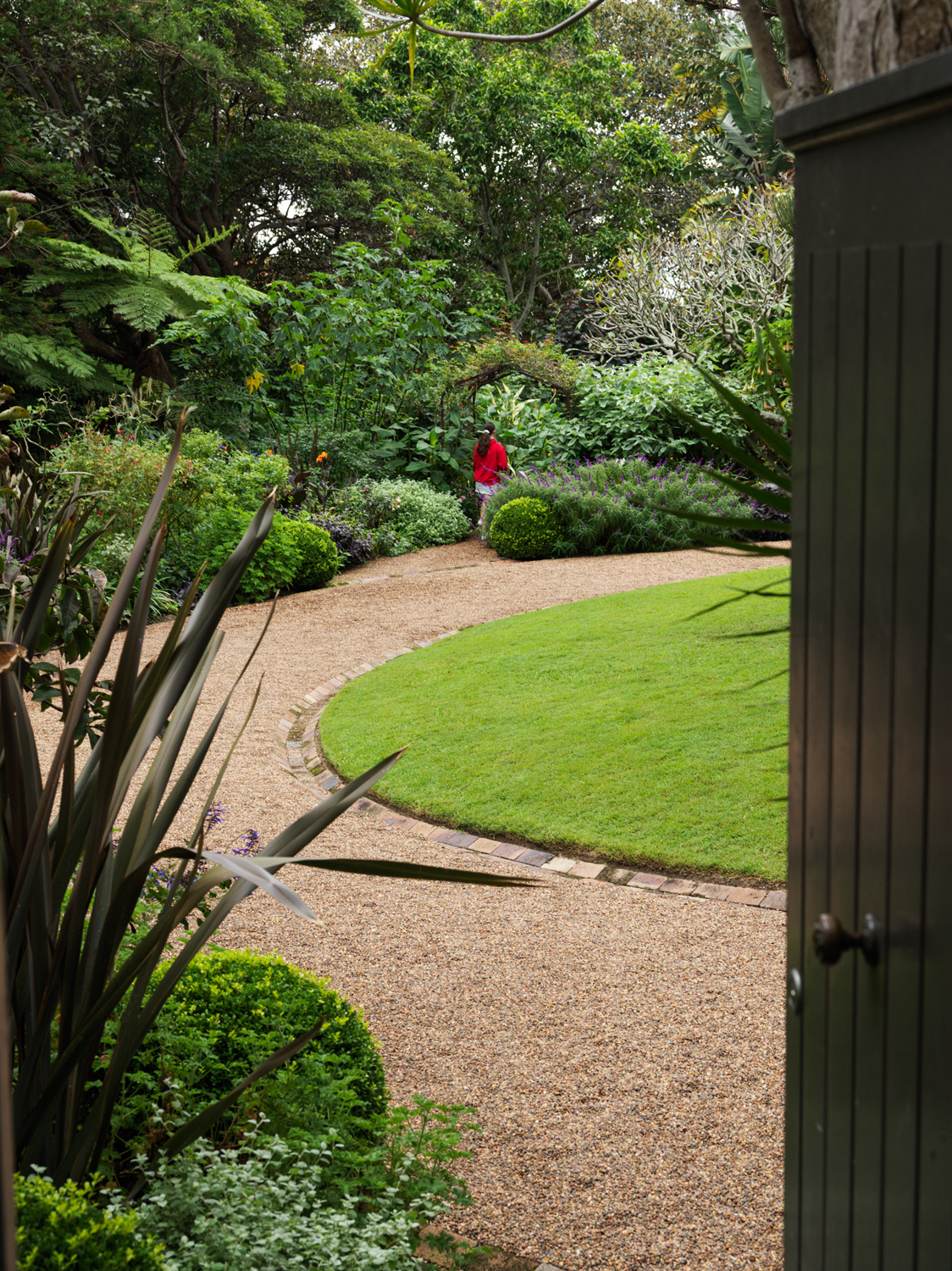 It is an absolute delight for Pepo to be involved in the care and development of this historically significant site, near Sydney’s Bronte Beach.

With its secret paths and expansive lawns, the garden epitomises a magical sanctuary full of surprises. Nestled amidst the greenery is the beautiful heritage-listed house built in 1845 by the owners,  Robert and Georgiana Lowe. More recently, Leo Schofield, Myles Baldwin and others have developed the garden, introducing a universal plant pallet.

Pepo was officially awarded the garden maintenance contract in 2017. We are delighted to continue the tradition of respectfully integrating plant life and thoughtful elements, to preserve this inspiring landmark for years to come. 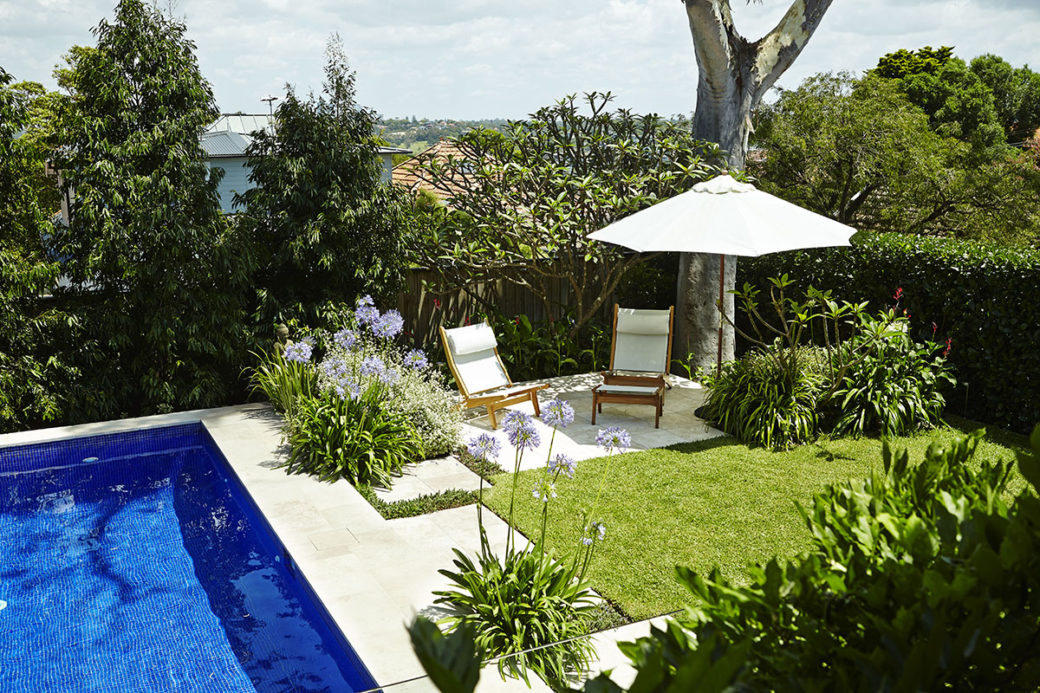 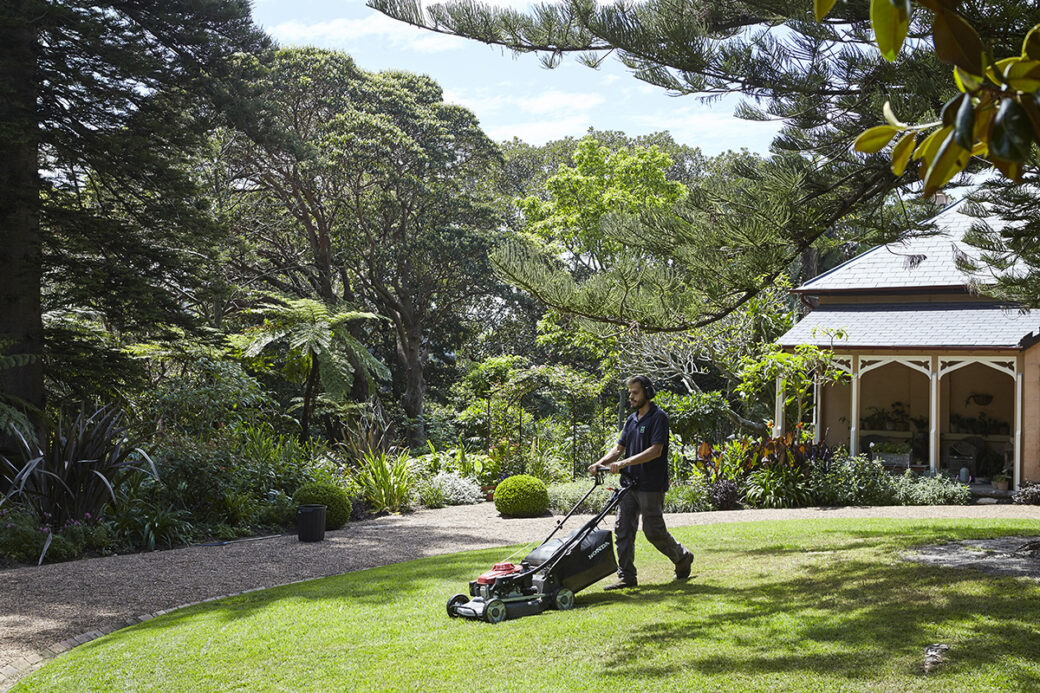 Opening the gardens of Bronte House